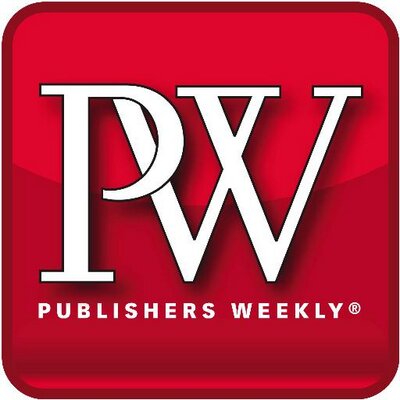 “... hilarious, startling, and sometimes unexpected ... filled with achingly relatable tween moments and gentle lessons about the power of friendship, understanding other people’s stories, and living with the consequences of one’s actions.” ~Publishers Weekly 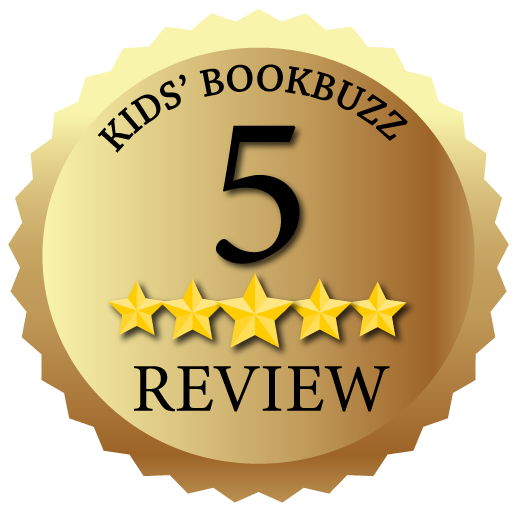 I reviewed The Journal of Angela Ashby by Liana Gardner. Angela Ashby used to always go to the carnival with her mother. It was something special they always did together. After her father leaves them for "Holly the Homewrecker," Angela's mom doesn't have time to take her anymore, so Angela invites her good friend Mallory. When they explore the carnival, they find an unusual tent. They go inside, and a fortune teller tells them their gifts. Angela’s just happens to come in the form of a magic journal. Anything she writes becomes reality. With her parents' divorce, a hard middle-grade school life, and the normal challenges of being a pre-teen, Angela wants to make a lot of things happen.

I liked this book a lot. It was very interesting and well written. I loved how it had magic but also a typical pre-teen girl's life stuff mixed together. I also really loved the friendship between Mallory and Angela. I think there was a hinted sequel, so I would like to read that! Overall, it was a good book and something different and new, especially if you are a lover of simple fantasy and light-hearted magic. Liana Gardner does a great job of mixing up humor, real life stuff like divorce and bullies, and a bit of unexpected magic. I give it five stars.
~Reviewed by Zoey — Age 13 Kids' BookBuzz

"Gardner has created a likable character in Angela, who faces off with the class bully in defense of herself and her best friend. Alternately full of sass and seriousness, Angela quickly learns that writing in her new journal may lead to some unintended consequences, some hilarious and some grave. An enjoyable tween romp about the familiar world of bullies mixed with a bit of magic, this one would be great for a class read or group discussion."
~ Seattle Book Review

"The Journal of Angela Ashby is a middle grade fiction by Liana Gardner and is perfectly written for the target audience. A combination of magic, childhood troubles, social messages, and the need to think before acting is prevalent, and a lesson well ingrained into the pages, There is some good tension building, injections of humour, and character development. Angela and Mallory make a great team, perfectly complementing each other in the way close friends do. This is certainly a book I will read with my son when he is older, as I think it instills some important lessons and values,much like the old 80's and 90's cartoons used to do. While the book itself has a clear beginning and end, there are hints that a sequel may follow, and it's certainly something I would consider picking up. If you're looking for a story of friendship, childhood problems, and a healthy sprinkling of magic in everyday life, then look no further."
~ K.J. Simmill, Award-Winning British Author

"The Journal of Angela Ashby by Liana Gardner is a charming story of action and consequence. Gardner presents her characters and their problems with an equal touch of magic and reality. This allows the message of the tale to come through while entertaining instead of preaching. Gardner does a great job of taking what could be a clichéd story and putting a few twists in it to keep it fresh and humorous."
~ Kris Moger, Readers' Favorite

"The Journal of Angela Ashby is an engaging and fun coming-of-age story about a twelve-year-old girl who is suddenly the possessor of great power. I loved following as Angela began to appreciate her journal's powers and realized the importance of carefully considering everything she wished for.Throughout the story, Gardner addresses the issue of bullies and bullying, which is something all kids and most adults have to deal with at some point, and she shows how Angela learns to differentiate between solving the problem and descending into bullying behavior herself. Gardner also admirably addresses the stress and confusion felt by kids and tweens when their mom and dad get divorced. The Journal of Angela Ashby is a marvelous fantasy that brings up real-life issues without lowering the magic and fun potential for a moment, and Sam Shearon's illustrations really make it all come alive most brilliantly."
~ Jack Magnus, Author